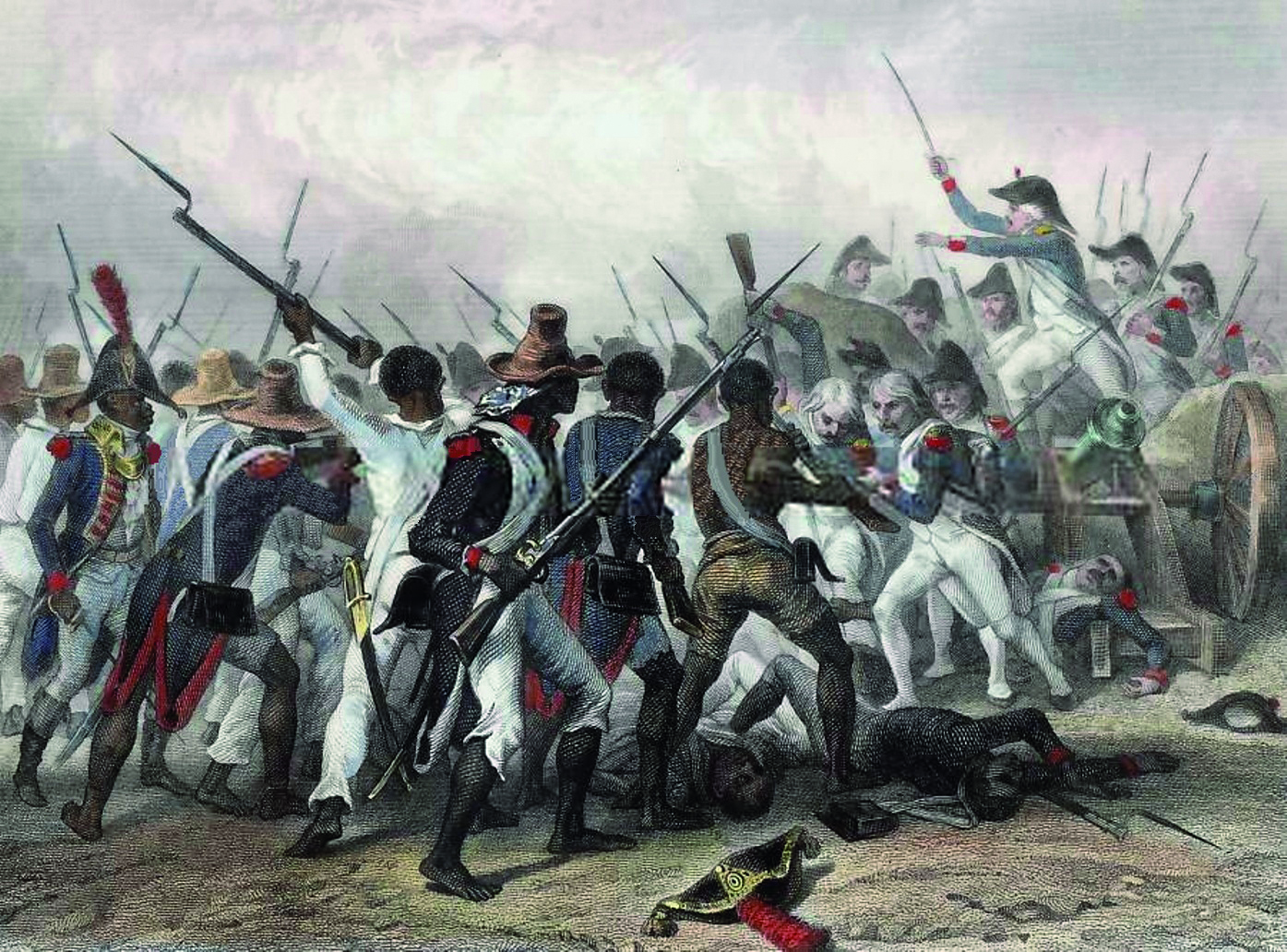 For Black History Month, Maison French Deal wishes to highlight personalities, stories and historical facts of Black Culture. Through this article, we invite you to discover Toussaint Louverture, the black leader of the Haitian Revolution.

Toussaint was born a slave on the Bréda plantation in 1743, on the island of Santo Domingo (now Haiti), son of a Beninese family. Being considered the owner’s favorite, he was freed in 1776 and took over the running of a coffee farm with about ten slaves.

A few years later, in 1789, the French Revolution broke out in metropolitan France.

And in August 1791, the voodoo ceremony of Bois-Caïman marks the beginning of the revolt of the black slaves for their freedom. Although the French repressed the insurgents, the revolt continued. Toussaint then joins the insurgents and proves to be a very important element and a fervent military strategist. The name Louverture is given to him because of his bravery. Toussaint Louverture presented himself on August 29th, 1793, as the black leader of the Haitian Revolution. He commanded the insurrection and did everything possible to unite black slaves around a common hope of freedom.

The French Revolution supported this fundamental movement, which led to the British-Spanish invasion of the island of Santo Domingo, allied with the White Royalists. Léger-Félicité Sonthonax, a French revolutionary, who was present on the island, proclaimed the act of abolition of slavery, which was then taken up again for all the republican territories. Spain capitulated shortly afterwards.

Toussaint Louverture now fought for General Laveaux, governor of Santo Domingo. Shortly afterwards, in 1796, Louverture was appointed Lieutenant-Governor, then Commander-in-Chief of the army in 1797. He fought against the British, who surrendered, just as the Spanish had done before.

Bonaparte appointed him General of Santo Domingo in 1801. Following this title, Toussaint Louverture drew up a constitution that same year to declare the independence of the colony and appoint himself governor for life. France then sent thousands of men to reconquer the island. Toussaint Louverture was deported to France where he died in 1803.

In Santo Domingo on November 18th, 1803, Commander Donatien de Rochambeau and his troops surrendered to the Haitian revolutionaries, ready to do anything to finally be free. Toussaint Louverture’s successor, General Dessalines, proclaimed the island’s independence on January 1st, 1804. It is on this date that Santo Domingo will take back its original name: Haiti.