The online magazine NOFI, highlights the French Deal house and its founders during its latest video. It features Ian Mahinmi, Ousmane Dabo and Steeven Kodjia, who talk about their careers, the brand and their inspirations. Mixing interviews and backstage images, the founders of French Deal share their background.

For the French Deal show on June 23, 2019, the online magazine Beside Sport was able to attend the backstage of the show as well as the rehearsals. Find here, the images of the preparation of the first show of the house, as well as exclusive moments.

At the beginning of French Deal, there is a man: Steeven Kodjia. He was born from Ivorian parents in 1980, in the suburbs of Paris. Yet a little boy, he observes the grown-ups of his neighborhood dancing in his entrance hall building in Le Bourget. Various influences surround him and transport him, such as his father’s strong and elegant style, his mother and aunts flamboyant colored garments and the powerful creativity of these new dancers. He will take it all in and grow from them.

This dance, he discovers then, is hip-hop; and he will make it his own. We are in the middle of the 80’s, hiphop gives a voice to those who stayed too long in the shadows and offers this little boy full of ambition the will to go beyond oneself and to see past the limits of his own neighborhood. This is also the infancy of a feeling of belonging that will never leave him.

From hip-hop dancing, this self-made man will draw on two major characteristics, strength and creativity, in order to help him follow a path outside the overrun grounds. It will also teach him precision and perseverance, values he still holds on to with great fervor.

On the eve of the years 2000, Steeven Kodjia, now a professional dancer, knows his ambition must take him further on. Thanks to his boldness, at only 22 he will decide to head off to the United States. Another discovery that will be a life-changer. This nation where all dreams come true, will give him the key to access the world of fashion. With hip-hop clothing, business “deals” are made off the streets. This competitive, and at the same time free-spirited atmosphere will remind him of the neighborhoods of his childhood.

French Deal is created from the idea of a bridge between Paris and New York, from this unconventional way of making fashion business, off the streets. With Steeven, instinct leads the way. One must sniff out unique fashion pieces, anticipate future trends in order to satisfy more and more customers. Just like he did when he started dancing, he will take his first steps into the world of fashion in the streets.

Little by little, hip-hop clothing change, shapes but also how people see it. Steeven wants to stop selling other people’s clothes and move on. His own vision of fashion is yet to be created. Influences from his origins and his own story will help him embody this vision.

This professional dancer and entrepreneur will take up this new adventure to becoming a fashion designer using all of his economies, his unique sense of style and a hint of craziness. This neophyte, due to a great sense of determination, will learn all the aspects of a job he wasn’t predestine for. Yet, from dancing to fashion designing there is only a step, thanks to sharing a common art revealed through the expression of the body. As a former dancer he understands it and will take that step merrily. Without consideration for the consequences, he will learn from his mistakes and will grow with passion within this challenging new business.

It was a great honour for the creator of French Deal to be represented by this talented artist.

To discover the extent of his talent, visit his website: http://www.yanncouedor.com/ 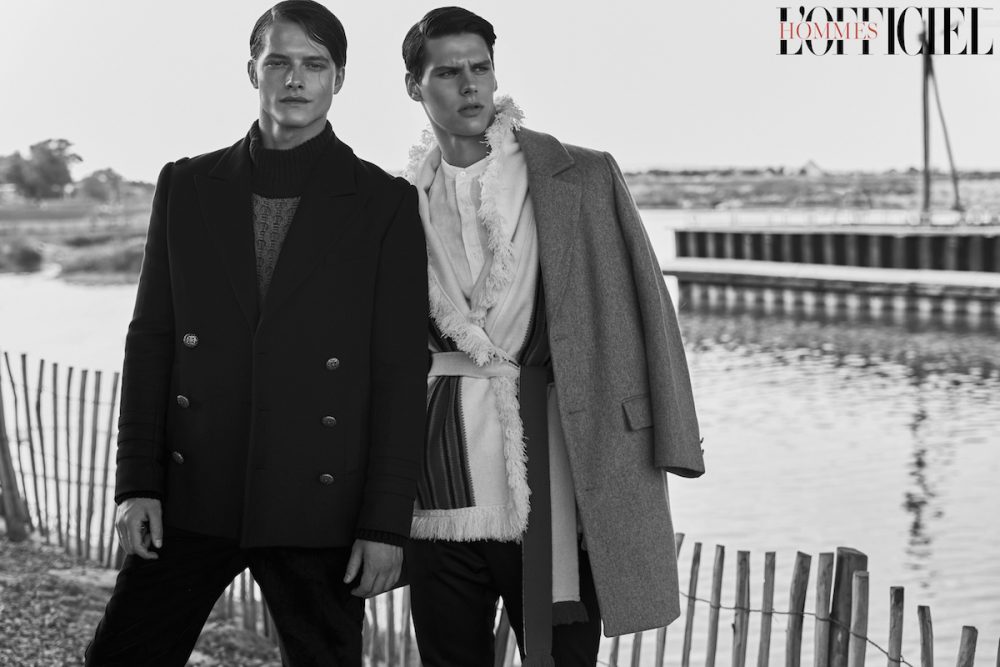 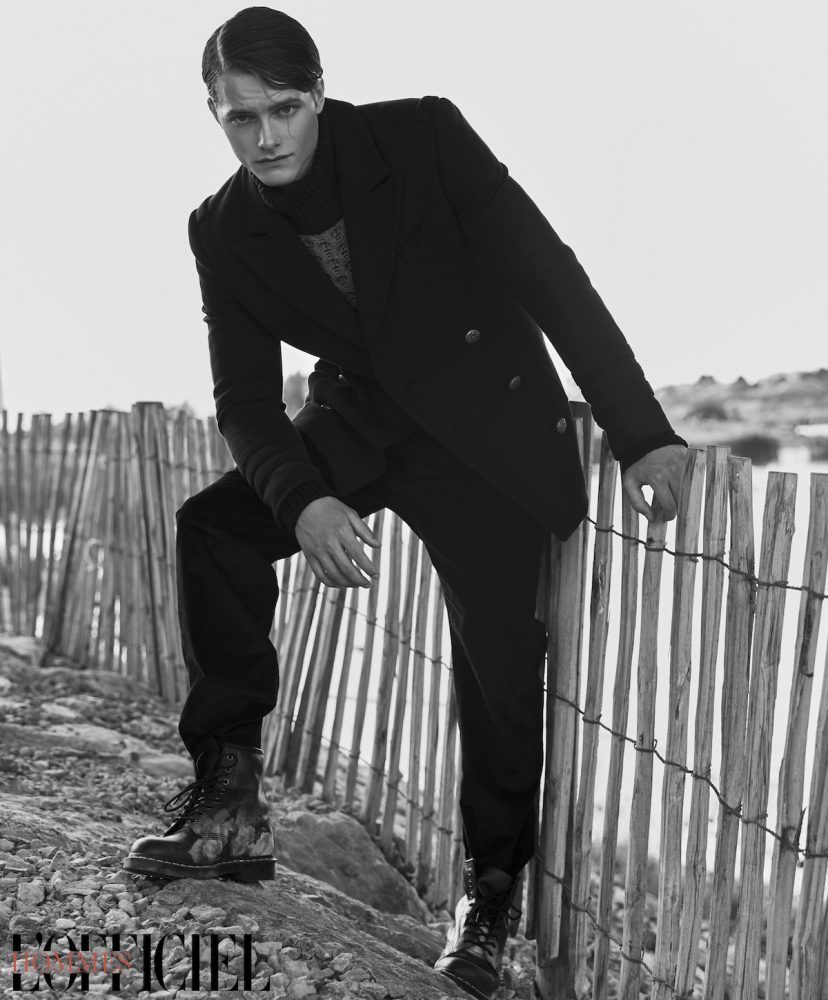 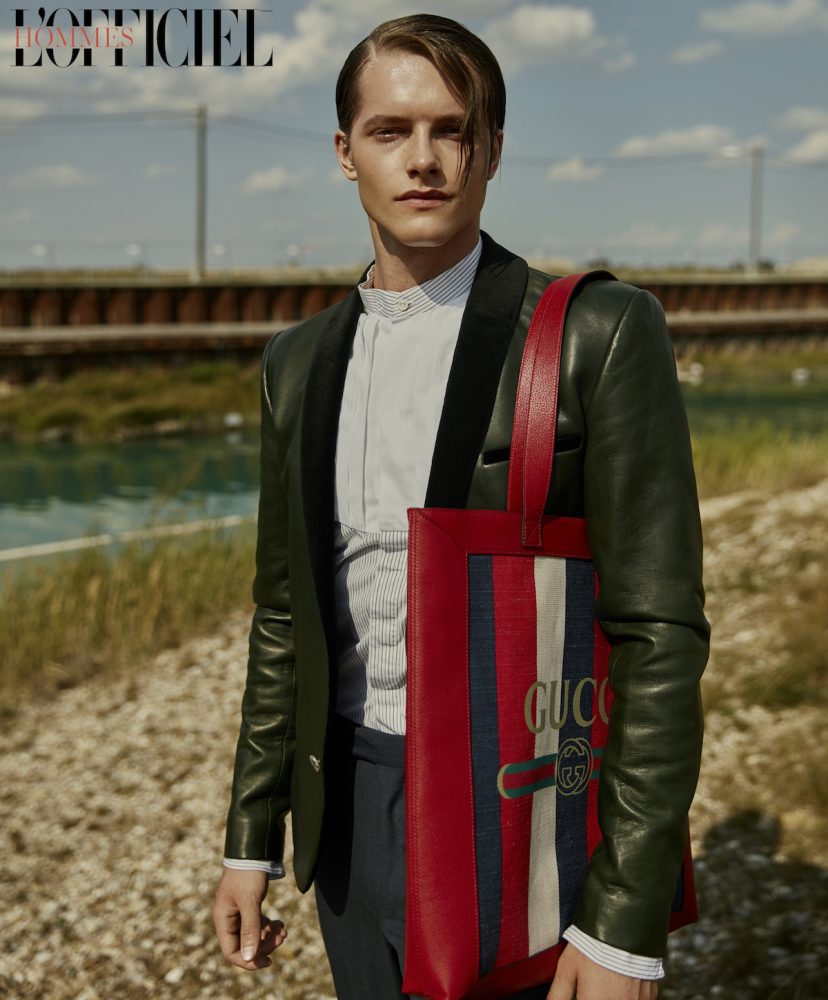 Twitter
With pleasure French Deal has started a new collaboration with the comedian and stars of social networks: Wil Aime. For this first, the brand has opened the doors of its Paris showroom to welcome the shooting of the video “Death Note”.

Interviewed by Styl’in , Steeven Kodjia comes back on the creation and on the universe of the brand « the most frenchy streetwear ».

“This collection is savored as a good wine.” Thanks BTendance for this nice comparison. 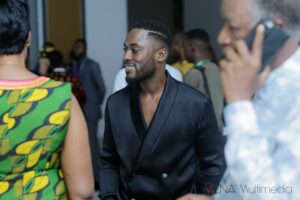 Thanks to Fall in Mode for his retrospective on the launch of the Pop-Up Store in Abidjan.

THE ARTIST MAEJOR WEARS THE FRENCH DEAL “CARACTERE” SHIRT BESIDE OF THE SINGER BERA AND THE MODEL JEREMY MEEKS AT CANNES FESTIVAL 2017 DURING L’OREAL’S PARTY FOR THEIR 20TH YEAR AS OFFICIAL BEAUTY PARTNER.

Jacques Faty, Franco-Senegalese footballer, and central defender of the CC Mariners of Gosford (Australia) alongside Ousmane Dabo and Ian Mahinmi

It’s also Fashion Week for French Deal: we opened our first showroom in Paris. This event was also an opportunity to present our third collection to our guests. Among them was footballer William Gallas, but also the former Miss France Corinne Coman.

Michaël Ciani, French footballer and defender of the Los Angeles Galaxy alongside the creators of French Deal

In her new video clip “May Day”  featuring with the rapper Kid Ink, the singer Shy’m wears “L” jacket.

Great meeting for Steeven Kodjia with one of the greatest African fashion designers: Pathé’o.

In Abidjan, Steeven Kodjia the creator of French Deal took the time to answer questions from the journalists of Frequence Jeunes in the program “Hip Hop Week”

Steeven Kodjia was in Abidjan and presented French Deal on Radio Nostalgie.

During his passage in Laurent Ruquier’s show “On n’est pas couché”,  the singer Maître Gim’s wore the ÉLÉGANCE jacket.

Steeven Kodjia had the opportunity to evoke his hip hop roots and his interest in luxury ready-to-wear in the Journal du Luxe.

For this umpteenth tour, Steeven Kodjia has met several NBA players such as Myles Turner of Indiana Pacers, Evan Fournier and Bismack Biyombo of the Orlando Magic, and John Wall and Markieff Morris of the Washingon Wizards to introduce them Volume III