In a video message posted a few weeks ago, Stevie WONDER expresses his support for Ukraine, which according to him, is fighting a battle for the soul of the world. Through his message, the musician and civil rights activist in the United States says he believes in the power of the people.

It is a symbolic and emotional moment in the history of French Deal to see a living legend of black music embrace the beret KODJIA and its values, to spread a powerful message.

“The Power Is Yours.” highlights the history of the Black Panther Party and the struggle of great African and Afro-descendant leaders. The Béret KODJIA represents this tribute. It gives power back to the people.

“Hate has no color, has no loyalty, greed has no commitment but to itself. We must stand up to hate and kill hate, before it kills us. I believe in the power of the people, all of the people. We can stop this, right now.” – Stevie WONDER 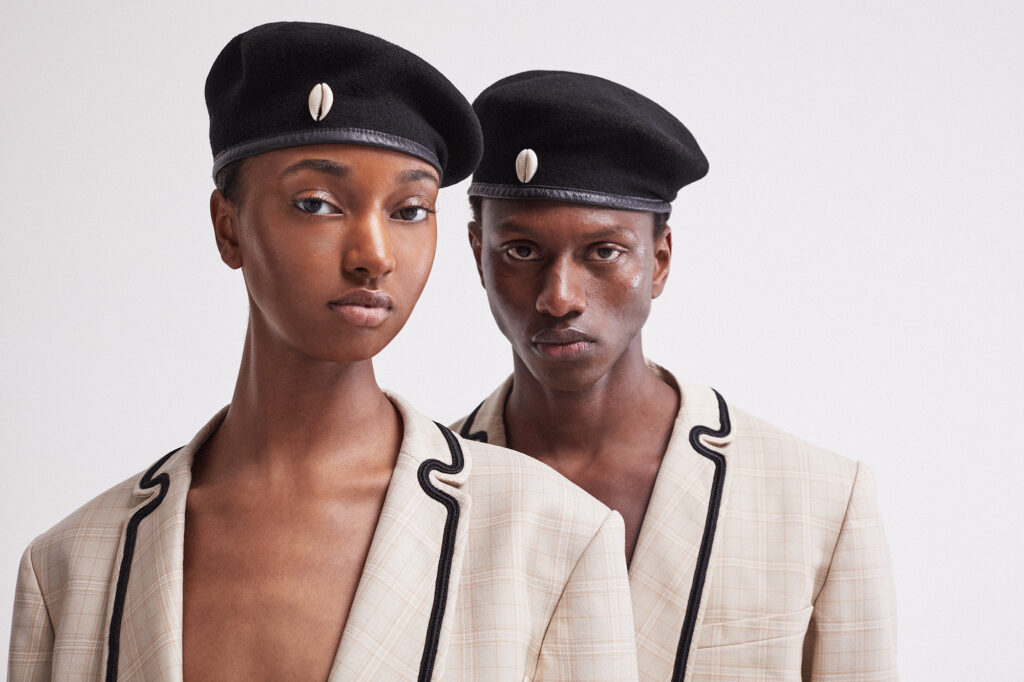