On the occasion of the release of his new album on December 13, the singer and actor in the Power series, Rotimi wears French Deal. He wore the Ashanti jacket from the Volume 4 collection on the cover of his new album.
“THE BEAUTY OF BECOMING” had its first spot on Times Square in New York for its release. 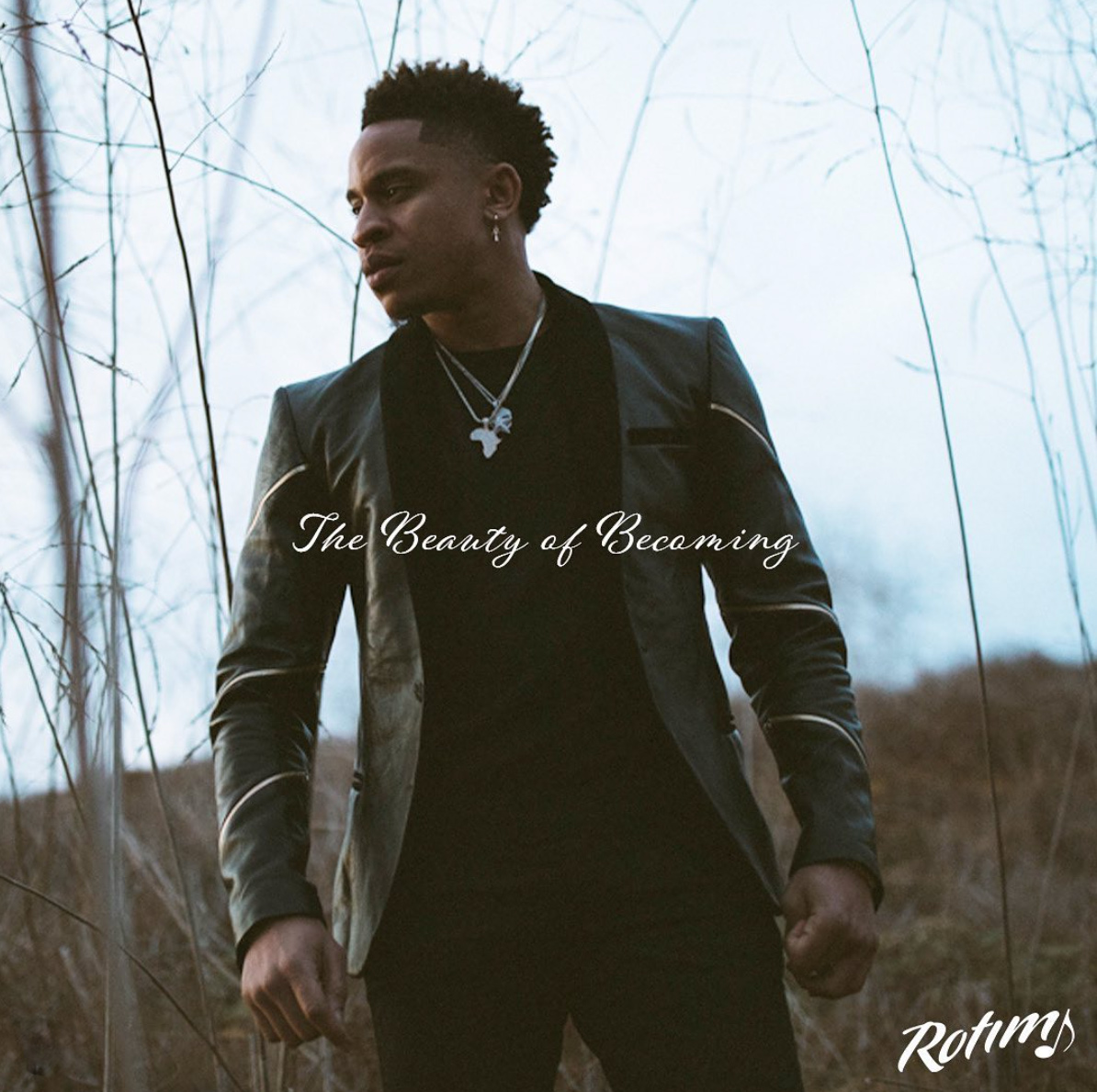