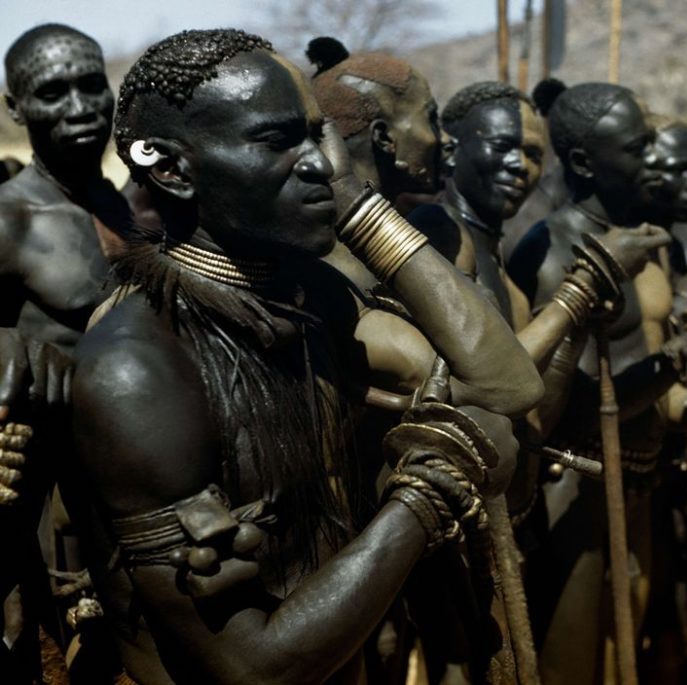 The Nuba people are made up of more than 50 ethnic groups living in an area of southern Sudan known as the Nuba Mountains. Although these groups come from various places and speak a multitude of languages, their common geography qualifies them as the Nuba People. According to some estimates, there are approximately 2.5 million Nuba, including those who have left the original region.

The different ethnic groups of the Nuba people are recognizable by their skin color (varying from darker to lighter) or their size (some groups are very tall, others are larger, for example). However, in general, the Nuba have a well-constructed body, due to a certain genetics of their own and their diet.  In addition, they are hard-working populations due to the demands of their living environment. They have to build their own houses, earn their living through agricultural cultivation in particular, and engage in all kinds of very physical activities such as cutting down trees, cultivating the land, etc. Beyond their physical capacities and the ability to endure hard work, the Nuba people are generally characterized by their courage, bravery, kindness and hospitality.

Finally, in order to understand the Nuba way of life and culture, it is extremely important to know the structure of their society. Each ethnic group is composed of several clans (according to the lineage of the mother or father). Different laws govern each of them, regarding obligations, rights and taboos. The first right of each individual is to know his belonging to a clan and an ethnic group. This double belonging implies that the individual goes through different rites from birth to death, as a member of the clan and the ethnic group. 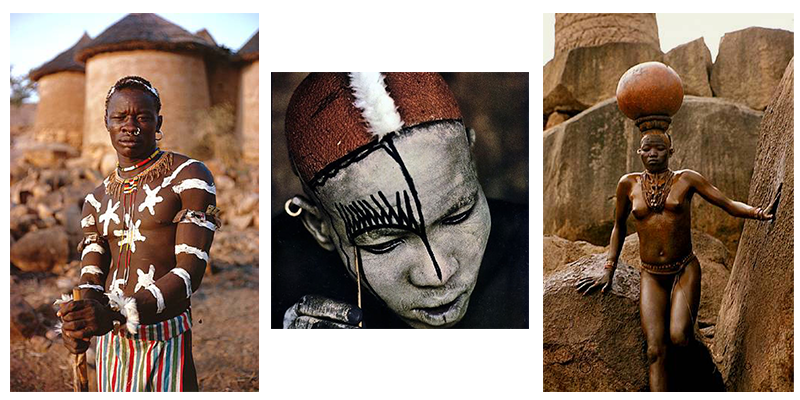